This is one of our all-time favourite Saturday afternoon dinners. In Norwegian it is called “Makaroni og skinke grateng” - meaning “au gratin” as in covered with bread cumbs (not cheese this time) and browned. Tasty and quick to make - and the ingredients are all common things that we typically have in our fridge already. That means that lazy Hild and Rob didn’t have to make the 5 minute trip across the road to the 24 hour supermaket to buy anything special! So here we go - recipe kindly shared by Janet:

Cook macaroni in the milk until the macaroni goes soft. Hild was stirring constantly in fear of burning the milk, but this could be to excessive. We invite you to try without all the stirring… Then one was supposed to let the macaroni and milk cool down, but as usual Rob and Hild were not prepared to wait. So we mixed in the egg yolk, nutmeg, and pepper. If we had managed to find proper smoked lamb we would have used that, but we mixed in cubed bacon in stead. Then we should have whisked the egg white and folded it into the mix. But our mixer wasn’t cooperating so we just added a stirred egg white to the mix. The end results was OK but not as “fluffy” as it was supposed to be. We poured the mix into an oven proof dish (21 x 14 cm) and sprinkled bread crumbs on top. The dish went on the middle rack in the oven at 180 degrees Celsius for 40-45 minutes.

Afterthought: If we had whipped the egg white properly, we may have needed a bigger dish!

At home we used to serve this with melted butter and a salad. This time we didn’t feel like a salad so we had tomato ketchup in stead. It was nam nam. Hild forgot to take photos (sorry). 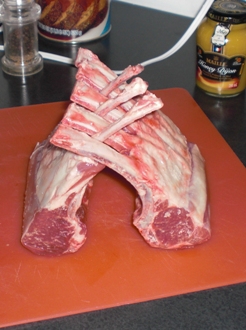 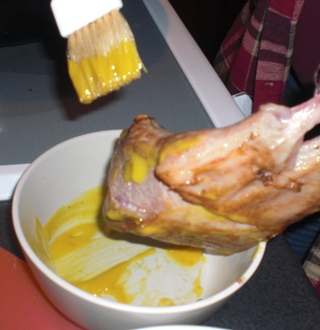 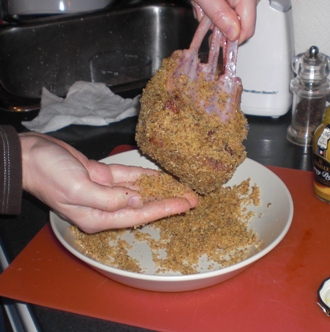 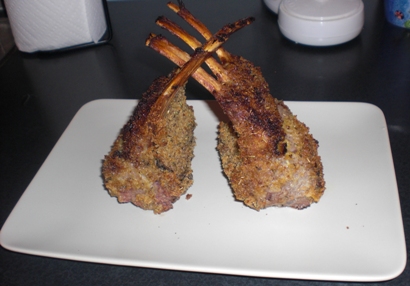 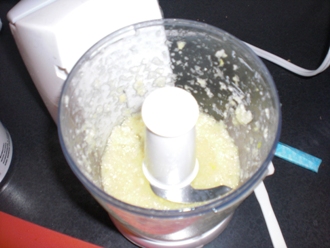 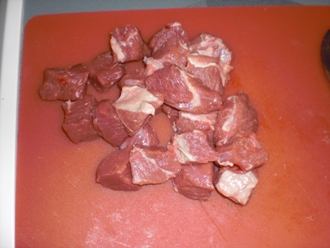 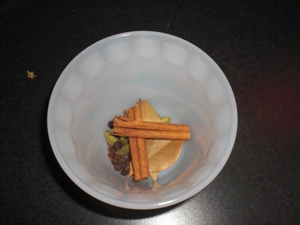 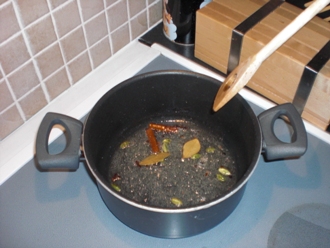 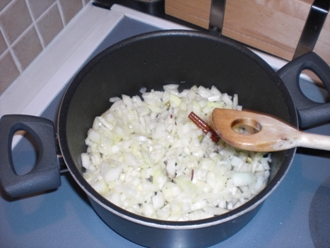 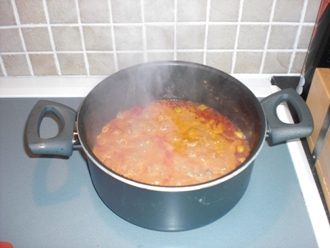 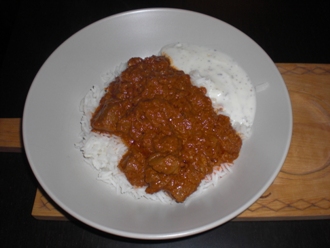 We hadn’t planned to make a Norwegian Christmas dish this year but then, after a chat with both Adelheid and Kristin, we changed our mind.  We ran to the butcher down the street to see what he could do for us in terms of salted and smoked meat.  While we secretly hoped for lamb,  we struck out and came out with a partial leg of pork (as expected).

Boil water in kettle and transfer to pan. Put ham (or lamb) in the water and boil for 2.5 hours. When ca. 40 minutes remain, add the sliced rutabaga to the pan.  When the rutabaga is cooked, remove the meat and the rutabaga and keep them warm until serving. Mix the flour into the cold milk and add to the pan.  Boil the soup for about 10 minutes longer.  Add stock cube and/or salt to taste.

Serve hot soup in a bowl and - if you are not uncouth - meat, rutabaga, lefse, and potatoes on a side plate.  Rob and Hild have no couth and therefore add everything to the soup bowl and even dip their lefse in the soup!  Honestly, how bad can they get?!

Photo: The meat boiling in the pan 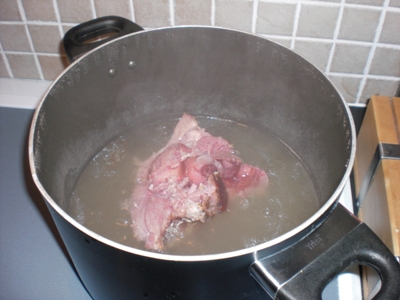 Photo: The sliced rutabaga added to the pan 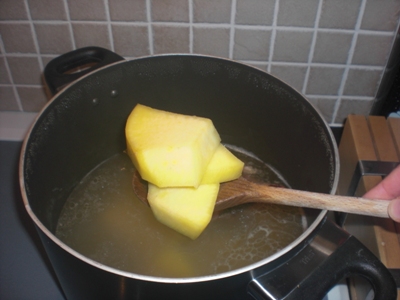 Photo: The milk has been added - nepespa nearly ready 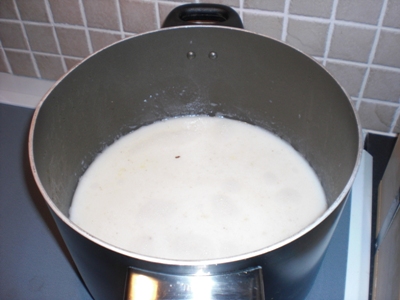